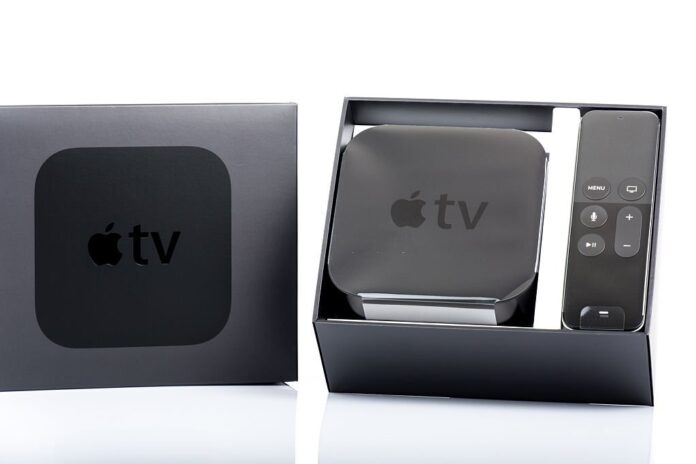 The search for the best airplay 2 receivers is increasing because of the growing popularity of the device. The cause for this popularity is because of the numerous amazing features on the Airplay 2 device. In this guide, we will describe how the airplay software started and how it has evolved over the years.

Who made the airplay 2?

Airplay is a device built by renowned tech manufacturer Apple Inc. The device has an aim to help you stream anything between different devices. You can use airplay to play videos, stream photos, and audio, across different devices. There are two different types of Airplay you can have; the Airplay video and the audio counterpart. The audio counterpart has a logo similar to that of a mobile hotspot, while the video counterpart has a screen to indicate it is a video. When airplay was launched, the main aim was to be used exclusively on Apple devices alone. That means you needed to have an Apple device to work with the airplay software. However, airplay is available to some machines and applications that are not Apple.

When was it launched?

The launch date for Airplay 2 was in 2018. But the world had heard about the software about a year before that. Apple Inc. has a conference that happens yearly in June known as the WWDC. The first announcement for the Airplay 2 came in the 2017 edition of this conference. The company aimed to release Airplay 2 alongside the iOS 11, scheduled in between July and September of the same year, 2017. However, due to some technical hitches, finishing touches, and better timing, it could not launch at the said date. Instead, the airplay two software got launched in June of the next year, 2018. The launch delay has its advantages because the new Airplay came with many other features, unlike the preceding versions of the device. For instance, you can play audio with speakers and play with different devices across various rooms.

What is the historical background of airplay 2?

Airplay 2 may have been launched in June 2018, but it has a history that goes more than fourteen years before its launch. The idea of Airplay 2 first came in 2004 as Airtunes. The AirTunes was used for only iTunes devices and could work with Airport Express. The first introduction of AirTunes came on the iOS 4.2 version of the software. Six years after the first launch of AirTunes, the company changed its name to Airplay, and it launched on iOS 4. The Airplay existed on this OS for another eight years until the launch of the Airplay 2. This software was established with the single aim of improving on the already existing software, Airplay.

Airplay 2 is a sort of software for most music lovers. The software allows you to enjoy your streamed audio and video across different platforms. Unlike the initial Airplay version, there are lots of features on this device that makes it a better option. However, not many people understand the history of Airplay and how it has grown into what we know it as today.